San Mateo, CA, March 5, 2014 … Lynne Siegel, principal of Strategies for Philanthropy, has been elected Vice Chair of California Casualty Indemnity Exchange. Siegel will also serve as Board Chair of the company’s four subsidiaries. She has been a California Casualty Board member for more than 20 years and has been the Board Secretary since 2010.

California Casualty observed its 100th anniversary in 2014. Through long-lasting relationships, the company provides auto and home insurance to American heroes – educators, peace officers, firefighters and nurses in 43 states and the District of Columbia.

Siegel is a philanthropy consultant. Her practice serves foundations, trusts and philanthropic families making grants throughout the country. An Oregon attorney since 1989, Siegel will assume her new elected responsibilities in April 2014, replacing William R. Dahlman, who will then become an Emeritus member of the Board.

Headquartered in San Mateo, CA, with Service Centers in Arizona, Colorado and Kansas, California Casualty provides auto and home insurance to educators, firefighters, law enforcement and nurses across the country. Celebrating 100 years of service, California Casualty has been led by four generations of the Brown family. To learn more about California Casualty, visit www.CalCas.com. 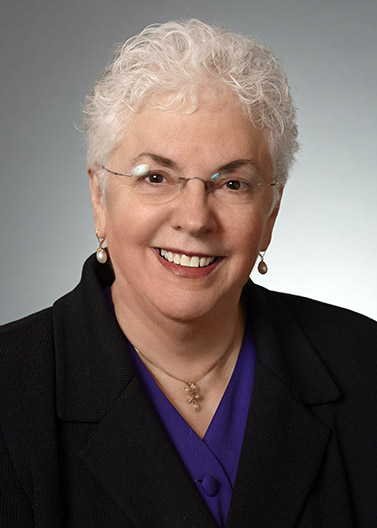